While Gwyneth is hilarious and awesome, I loved all of the characters. Except, you know, the evil ones. But even they were well thought out.

Now, since I have no gifs of her saying/doing something significant, I found a bunch of quotes from Goodreads.

"You were talking to that niche in the wall again, Gwyneth. I saw you."

"Yes, but it's my favorite bit of wall, Gordon. I'd hurt its feelings if I didn't stop and talk to it."

~This conversation was, quite obviously, between Gwyneth and Gordon. (with the added presence of the wall)

"The others can't see me," said the little ghost.

"Thank you," said Dr. White. "I'll return the compliment by saying you have very nice veins."


2. Sage from The False Prince Bk. 1 in the Ascendance trilogy by Jennifer A. Nielson 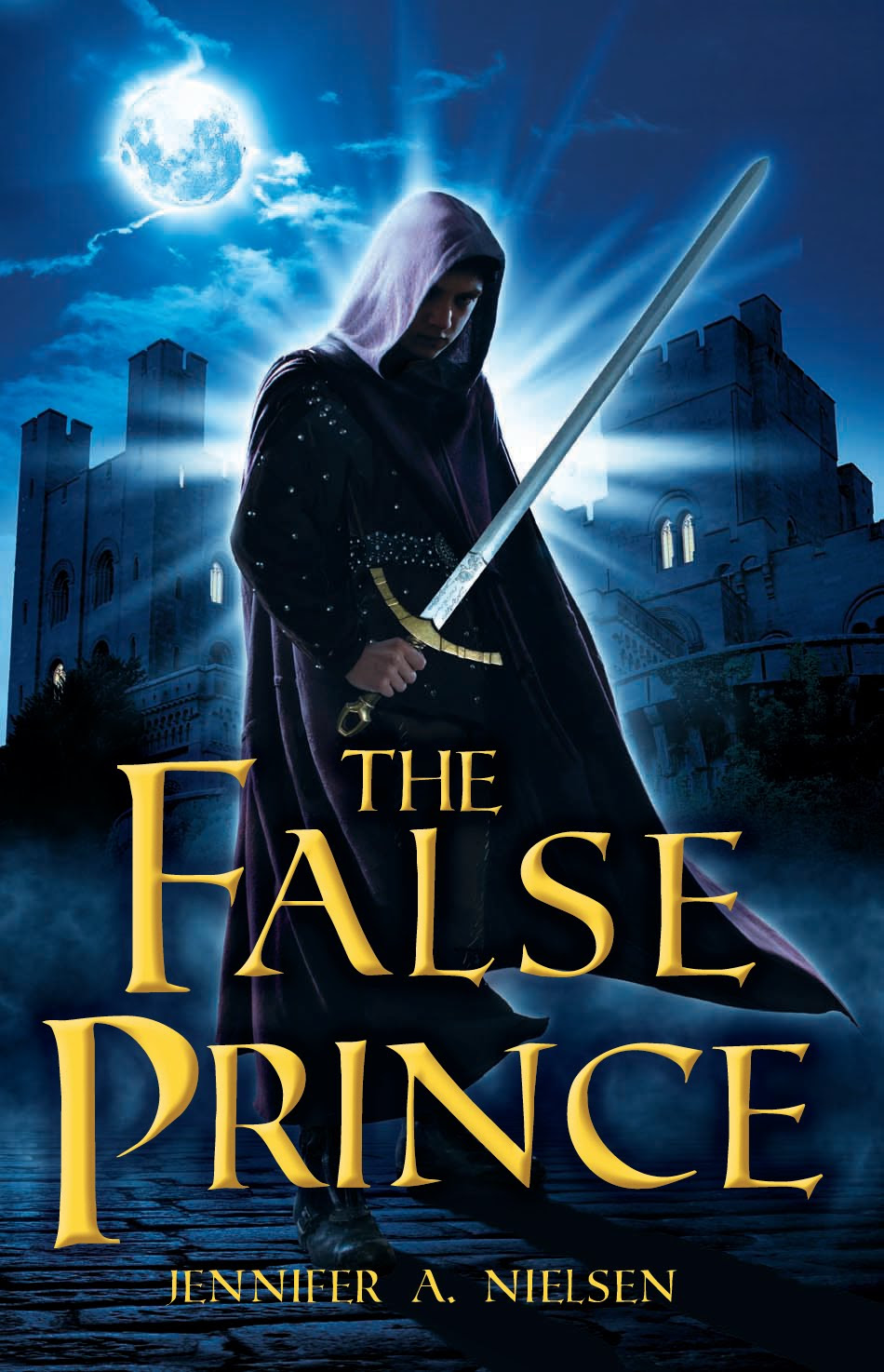 "I've got to go."
"Go where?"
"To go. I'd have just taken care of it myself, but it looks like you want to come along."
Mott cursed. "Wait for morning."
"Wish I could. I've been cursed with my mother's pea-size bladder."