One Almost First-Draft, One Campus Tour, and Two Birthdays

There were five sort've-major events that happened recently. Or just three, depending on how you look at it.

On Major Event 1, the whole thing was super professional. I had to sneak photos when no one else was looking because it'd be incredibly awkward if they happened to be standing in front of me when I took it.

It also dawned upon me how horribly short I am. Every time I walked through a doorway near some guy, my eyes nearly bugged out of my head because I felt like I was about to be squashed. (But it's not my fault! Both of them were all athletic and sportsy. And one of them had a really low voice. It was weird.)

The cathedral at this school was amazing. I took a picture, but it was all blurry and there was half of the top of someone's head in it (yes, it was one of the guys. I was standing directly behind him and I couldn't see anything but his back, the ceiling, and the parts of the room beside and around me). My dad and I snuck out for about fifteen minutes because we were early, and I got most of my pics then. The reason why one of these is blurry, is because I couldn't take my eyes off of my little brother for a second before he was racing off into the middle of the road. I don't think he realizes cars/trucks/pretty much any vehicle could squash him flat.


This is the absolutely gorgeous (and delicious, might I add) all chocolate cake that we had for my mom's and sister's birthday. (Which actually happened quite a bit before the campus tour and such.) 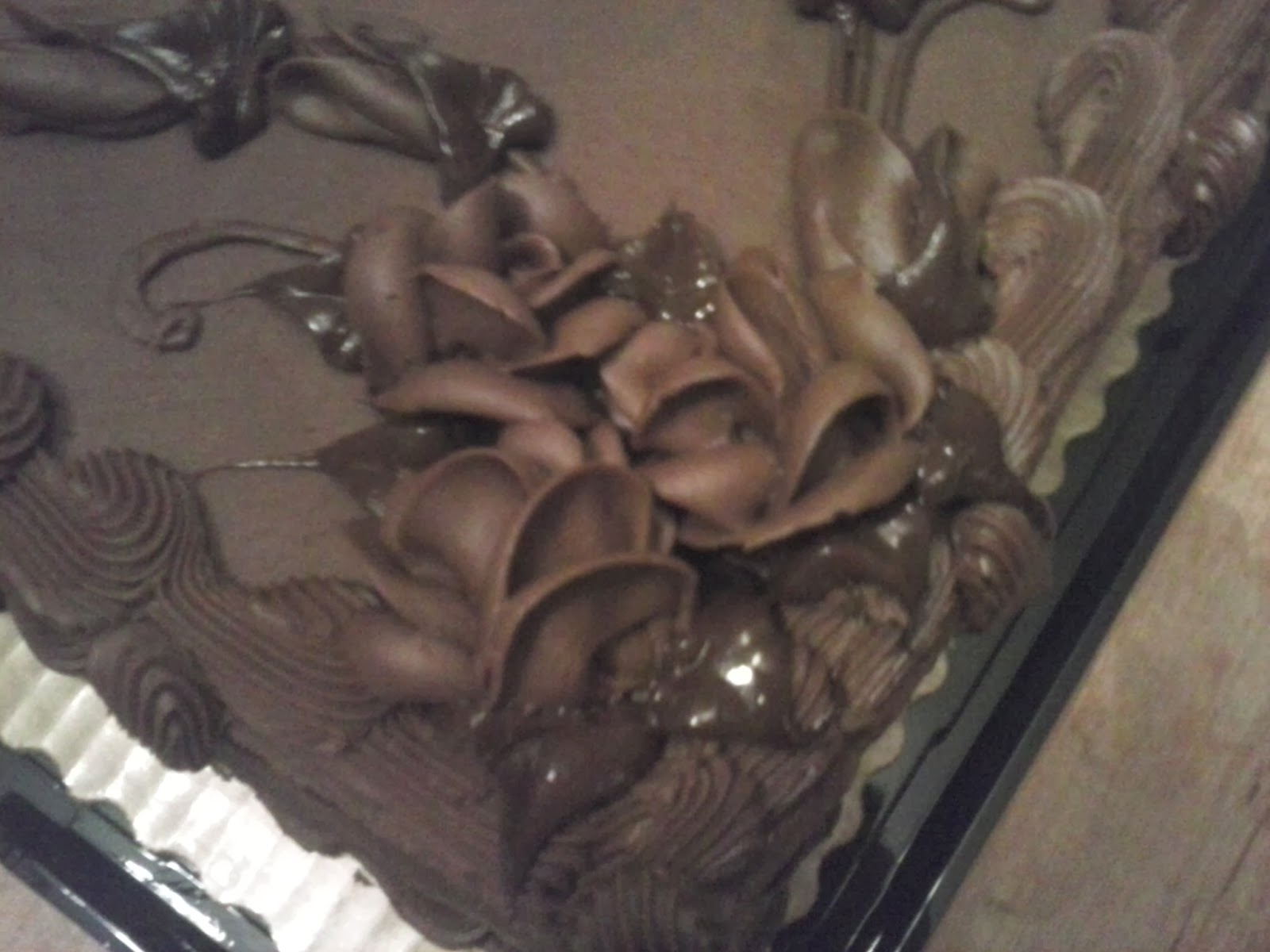 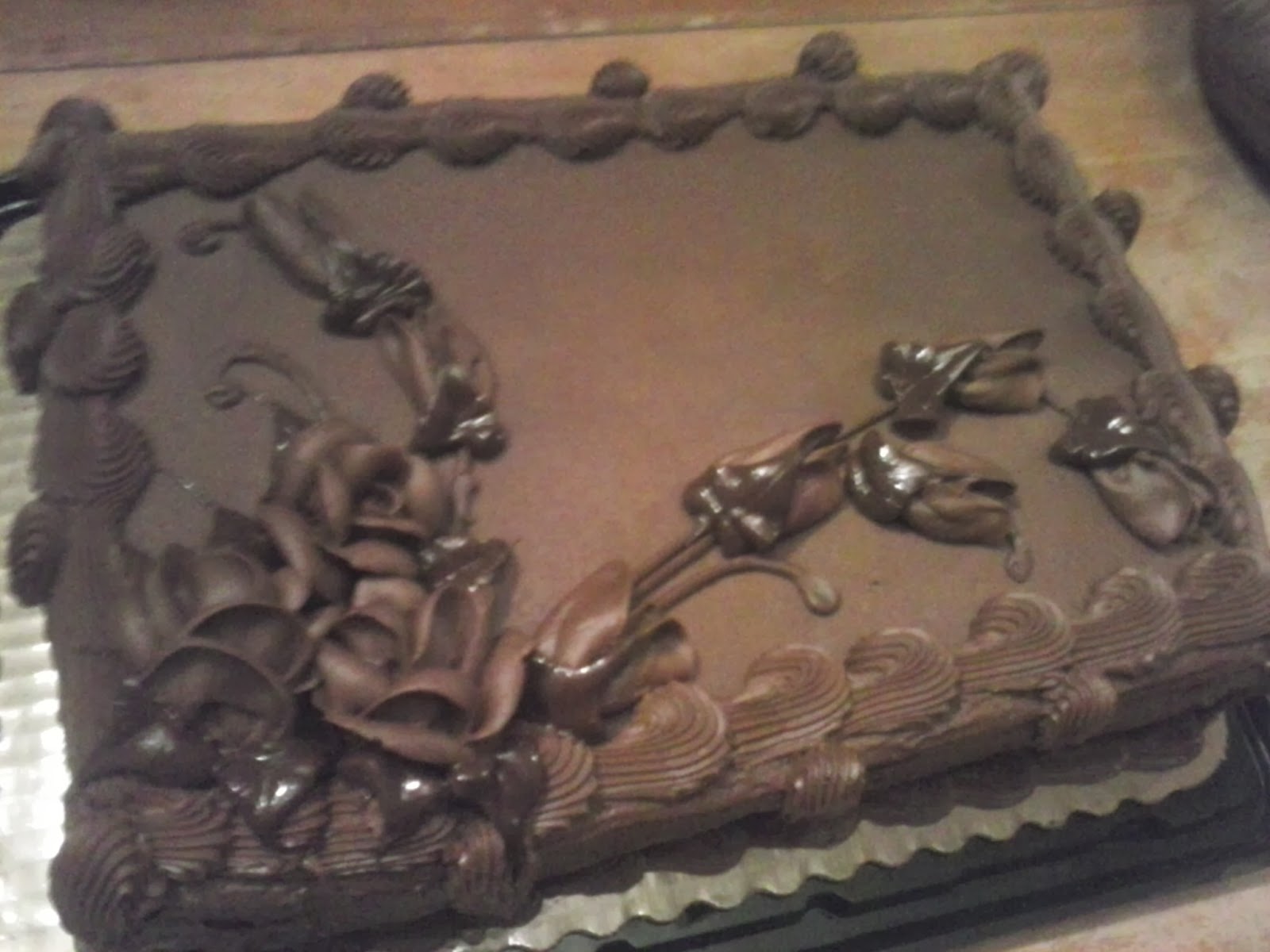 We went to an Italian restaurant beforehand. It was also incredibly good. I gave my mom her present (a butterfly necklace-- I found both the pendant and the necklace itself at Michael's. trust me when I say it's really hard to hide things from the person paying for them. also, this is the only present for her I've ever been almost positive she would like/love) and then, a few days afterwards, my sister's presents finally arrived in the mail!! I was so pumped because I would get to tantalize/torture her with them because I knew she would absolutely love them.

I was, of course, correct. She squealed and hugged me and said "thank you" a million times. I was very pleased with myself.

And for my WIP, I'm extremely excited with how it's been coming along. It's the size of a real book, and I just keep on giggling as I think about having an actual copy in my hands one day. (I also realized that since I started it almost two years ago, it needs serious work. Some of it is very cringe-worthy.)

And I will be talking about Thor: The Dark World, soon. Probably alongside a book review of Save the Enemy, by Arin Greenwood (whenever I get around to reading it).