So this is basically a post about my two characters for Catch Me : Rayven and Derek. To read my sister's post about If I Fall (which is basically part of the same story, just different p.o.v.s, which I explained on the My Books page), go here.

Here are some snippets, you can thank me later. 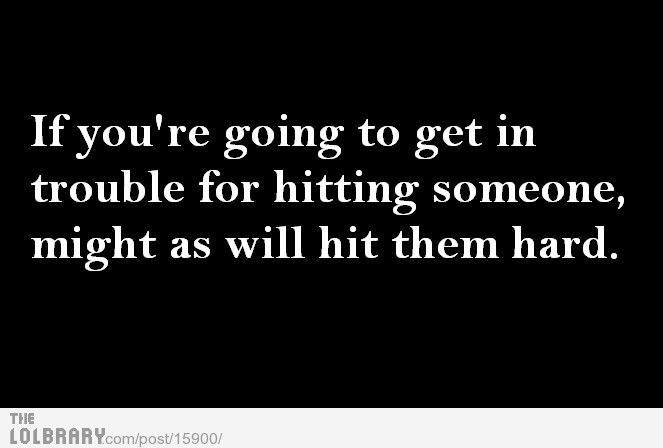 So far, he's blocking every hit of mine, and I'm blocking all of his. This is getting tiresome. And uninteresting.

I suddenly launch myself into the air, landing a solid kick to his side before landing softly on the mat. In a real fight, I'd have packed much more power. He'd have a broken rib, at least. I prepare myself to go again. 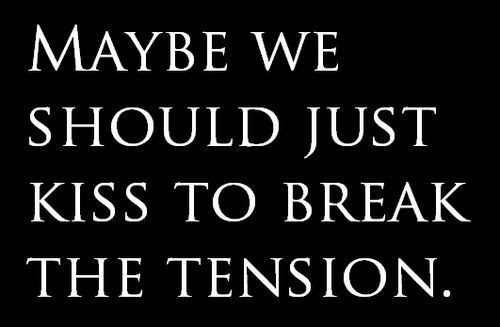 She gathers herself and swings a punch towards my jaw. I quickly block it and move to the side, grabbing one arm and pinning it behind her back so that she's pressed against me, breathing hard.

I tip my head down so that it's millimeters from touching her ear. "Broken arm." I say.

She stomps on my foot, brings her elbow down on my stomach, and flips me over her shoulder. I land with a thud in front of her. Ow. 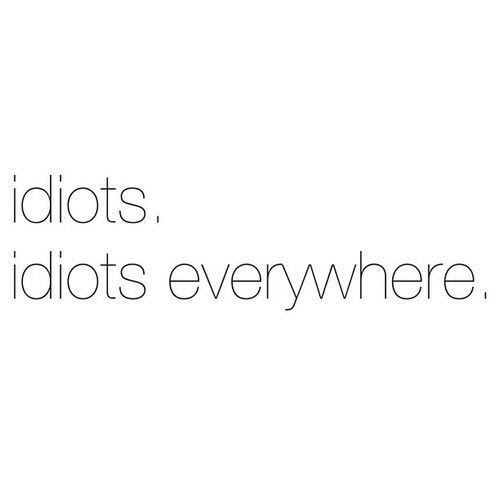 "Where are you going?" he asks.

"Away from your putrid presence." I snap.

He doesn't reply, and when I look over my shoulder, he's hiding a grin. When he sees me looking, he scowls. "Do you have it?" 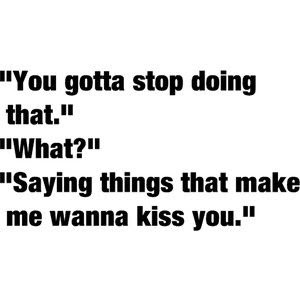 "A beautiful princess and a prince that's devishly handsome." I say. "But only because he wished for it. He's really just an idiot."

She's smiling, I can tell.

"Which is why he talks about himself in third person." I add. "And there's some horrible drama thing going on. And it's rising action and stuff. And there isn't some obvious villain, just that feeling you get when you're sad and you lose hope."

"So poetic." She teases.